The advance of the allies in March 1945 caused the 517th PIR to be alerted for a combat jump. The regiment departs for the assembly area near Bapaume (Northen France) on the B-54 airfield. The Drop Zone of the selected regiment is located beyond the American units advancing across Germany. The mission of the regiment is to be, once on the ground, the spearhead of the Allied advance in Germany. Once the briefing is done and the final preparations are made, the mission is canceled at the last minute. The allied units have advanced so fast that they are already on the 517th drop zones. Three missions were prepared before the capitulation of Germany and the three were canceled. The last hope for a last combat jump in Europe was collapsed with Germany and the regiment returned to Joigny at the beginning of June.

For this operation, and just as for Operation Dragoon, the uniforms and equipment of the 517th PIR were camouflaged with paint spray gun. Exactly the same way as in Italy before the jump in Southern France. This is one of the reasons why we can see M43 pants with cargo pockets and leg ties such as the 82nd and 101st Airborne during Operation Market Garden, or even within the 17th Airborne in the Bulge or in larger numbers during Operation Varsity. None of the photos known during the camouflage of the outfits were taken in Italy, but in Bapaume, in Nord-Pas-de-Calais. 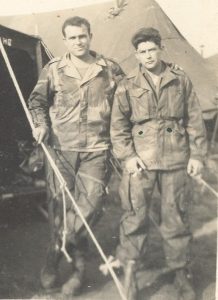 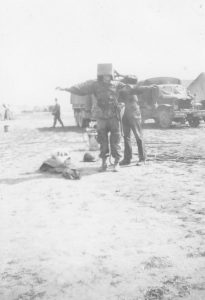 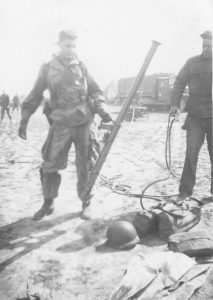 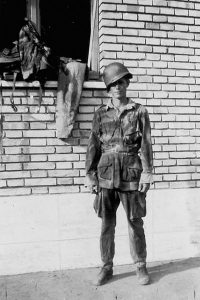 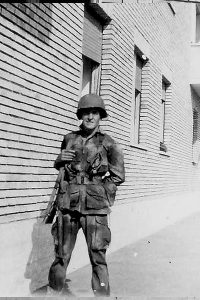