The 509th Parachute Infantry’ Scout Company originally comes from Oujda in Morocco in the spring of 1943, following the first airborne operations of the battalion in North Africa. Lt. Col. Doyle Yardley is in charge of the unit and receives a large number of replacements to such an extent that it is out of on-going. He decided to create a « Scout Company » in March 1943 – re-appointed Provisional Co. G in December 1943 and dissolved in March 1944. He received the help of Lieutenant Colonel Charles Billingslea, in charge of the Airborne Training Center at Oujda.

This Scout Company is given the task of studying the concept of ‘Pathfinders’ in charge of experimenting with the Air Corps on ground reconnaissance techniques using British equipment, mainly radio and Lamps, the famous Aldis lamps of the US Navy. This is the all-new 52nd Troop Carrier Wings newly arrived from the US, with no night flight training which start to work with the 509th.

This Scout Company is commanded by Lt. Charles « Chuck » Howland with 1st Lt. Fred Perry acting as XO. Composed of three platoons, each of them with two squads of eight men. The Parachute Scout Company’s mission, as planned at that time, should precede the main airborne force in the designated landing areas and by the use of Aldis (powerful lights that can be seen at a considerable distance), Flares and smoke pots, to delineate landing zones for paratroopers.

One of these platoons is specially trained in the use of mark-up equipment. This platoon reduced to nine men in addition to Lt. Perry will jump to Avellino in September 1943, while the rest of the company will participate in raids on the Tyrrhenian Sea. 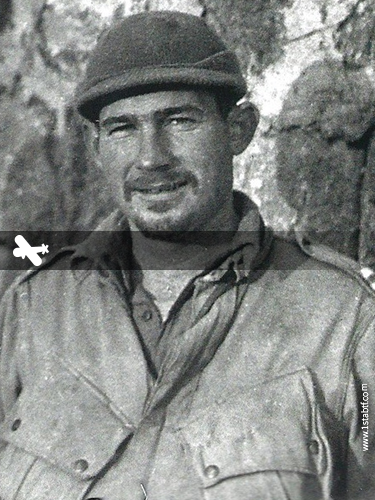 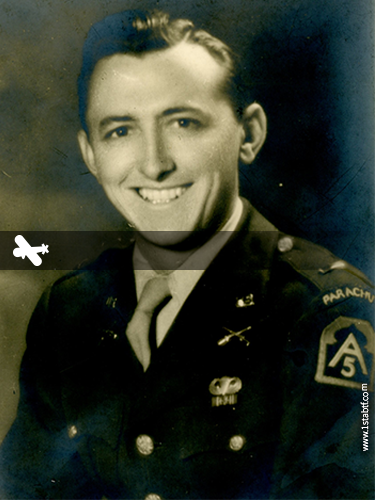 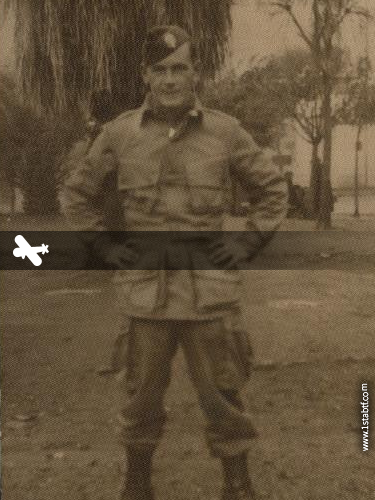 Click on the face in yellow to know more about each soldiers. 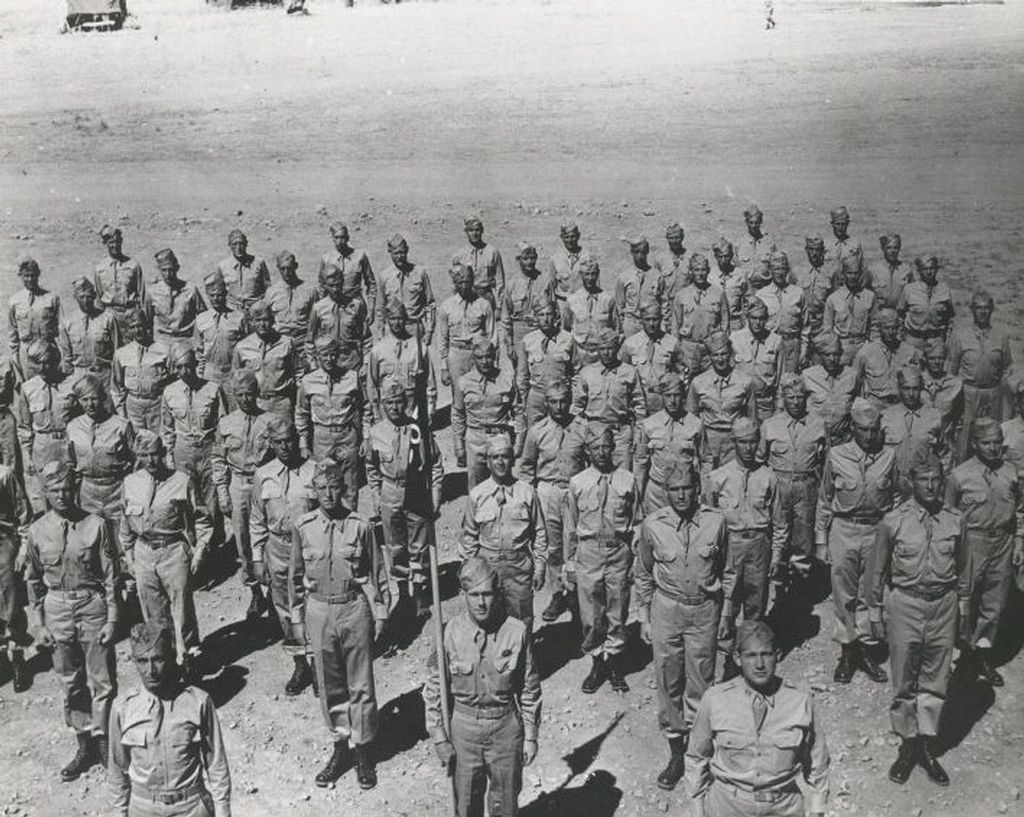 
- Silver Star
- Raid on the Tyrrhenian Sea
In September 1943, Kenneth Shaker took part of little-known raid of Ventotene, a small island near Naples.
Nine years ago, at the age of 20, he participated in the Spanish Civil War.
August 23, 1944, on the heights of the San Peyre hill at la Napoule, Capt. Bud Siegel A/509 commander is wounded by a 88mm shell. Ken Shaker then take immediate command of the company until Siegel back between late November and early December 1944.
In 1994, for the 50th anniversary of the Normandy landing Kenneth Shaker was invited to attended a memorial parachute jump on Saint-Mère l'Eglise. He died in 2001 at the age of 83.
left
1
#ffffff

Only four troopers have been identified on this picture. Help us identify them !

Roster* of the Scout Company