Writing a book about the 1st Special Service Force and studying heavily the entry into Rome by the Force, the story of Sgt. William Murray was not unknown to me. However, I was totally unaware that his brother served in the 460th Parachute Field Artillery Battalion and had performed a combat jump in Southern France. A hell of a coincidence! The history of this battalion can be read in the book “The 517’s Gang” for sale on this site. These two units being very dear to me, it was impossible for me not to write an article on these two men.

William and Robert Murray are part of a family of 9 siblings and are originally from Ireland. According to his great-niece Julie, “Bill was one of 9 brothers and sisters, a large Irish catholic family. Bill loved to read, would gift people books, and from what I understand was in the army when he applied to be in the FSSF. Bill’s brother Bob was paratrooper in the 460th airborne division (sic. 460th PFAB).“ 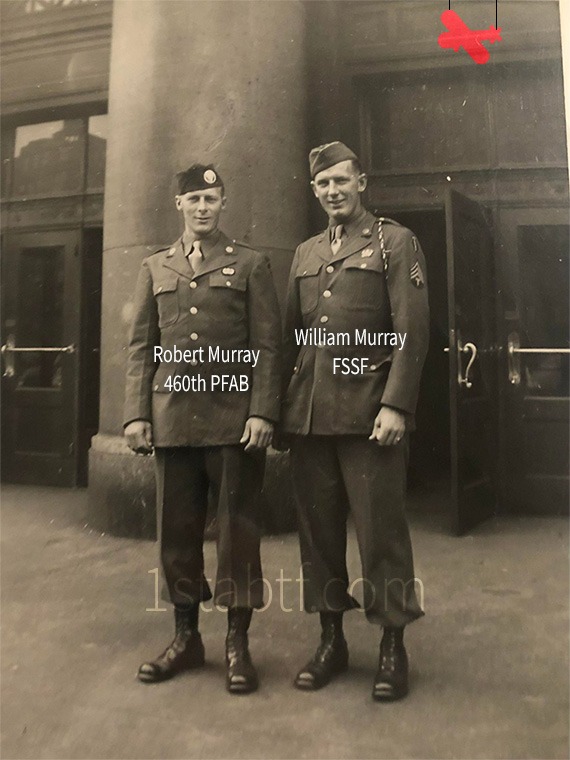 Bill Muray was to be killed on Via Prenestina when the First Special Service Force entered Rome on June 4, 1944. A non-commissioned officer, S/Sgt. John R. Dawson of 6-2 (6th Co. 2nd Regt.) remembered Bill Murray well and testified about him:  “Soon we were on the move again. Bill Murray, Ed Bechtel, J.J. Constantine, my-self, and an ex-Ranger medic were at or near the movie colony (never can remember the name) advancing through a wheat field. Memory tells me that the medics name was Holy from somewhere in Appalachia, but I’ve lost track of him & find no reference to him in Force literature. We came under automatic fire from some structures up head. The Germans got in their lick first and at least one burst caught us while we were still in motion. We did manage to return fire, as did the rest of the company from where they were, and a tank and a couple of half-tracks from Task Force Howze came up out of a draw and contributed. Sometime during this exchange, I did pull Ed Bechtel back to a sheltered spot and assured him that the bullet (he was hit in the groin) hadn’t gone all the way through (only one hole back here).
Bill Murray was dead, Constantine clung to life, but his brains were spilling onto a rock.”

La nièce de William Murray poursuit : “When Bob was in Rome he saw men with a patch for the FSSF, he asked after his brother. The men informed Bob that they knew Bill and had to share the news that he was killed in action just two days prior. Bob said that they took him over to where Bill’s men were and they all came up to offer their condolences and tell him what Bill meant to them. Bills family at home first heard of his death through the letter from the first lieutenant. They said they took comfort that he left behind no wife or children.“ 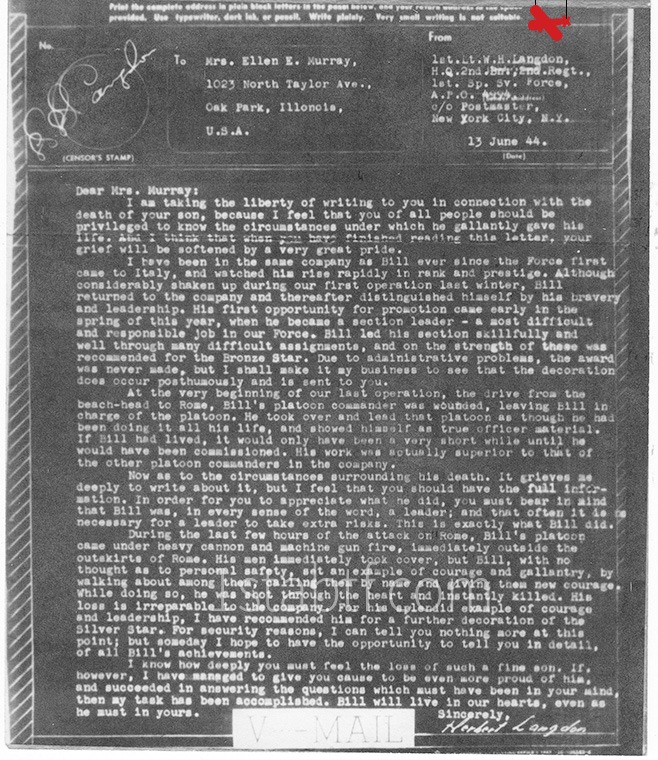 1st Lt. W. Herbert Langdon, Battalion Adjutant of the II/2nd Regt. becomes acting commander of the 6-2 following the heavy losses in officer of the unit following the Anzio breakthrough. He wrote a letter to the mother of Sgt. William Murray who was killed on the outskirts of Rome. 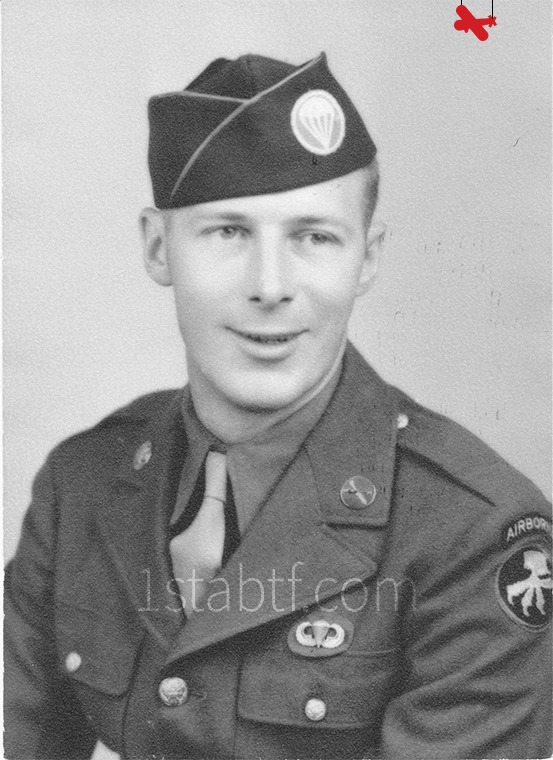 Thanks to Julie Jaroc for sharing her family documents and the stories of her great uncles.