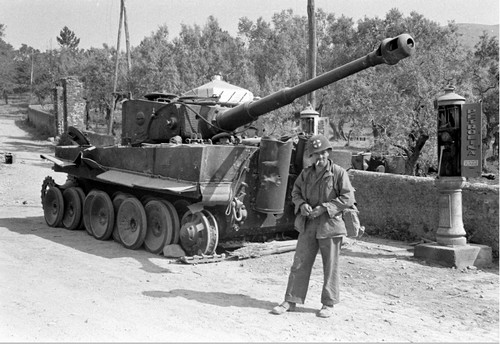 Needless to do a descriptive on the Tiger tank and its firepower that everyone knows. He is the undisputed master of the battlefields. Unfortunately, its main fault lies in its frequent engine failure and are mostly left to the abandon by their own crews.

Seventeen of these tanks had faced the First Special Service Force and various armored battalions on 23 May 1944 during the Anzio breakthrough. They destroyed a total of 17 tanks "as if they had never existed" ...

The Tigers of the Schwere-Panzer Abteilung 508 are commanded by Major Helmut Hudel, a veteran of the Russian and Tunisian Campaign which had been called in reinforcement in February 1944 in order to command this unit of Tiger after the landing of Anzio-Nettuno. The unit arrived in Italy in mid-February 1944 and was one of the units that had to destroy the bridgehead.

During the period from 23 to 25 May 1944, the s.Pz.-Abt. 508 508 loses 22 tanks including 6 of them in Cori presented here. Each of them was sabotaged by their own crews and only a handful were damaged in combat before their destruction. On May 25, 1944, the battalion commander was ordered to report to Hitler's headquarters. Because of the losses of his battalion, Major Hudel was sacked the same evening and replaced by Hauptmann Joachim Stelter. However, the battalion was sorely lacking a support vehicle for its tanks and the Tigers tended to break down in this mountainous region and in rugged terrain. Large losses in armor can not be the only fault of the battalion commander. 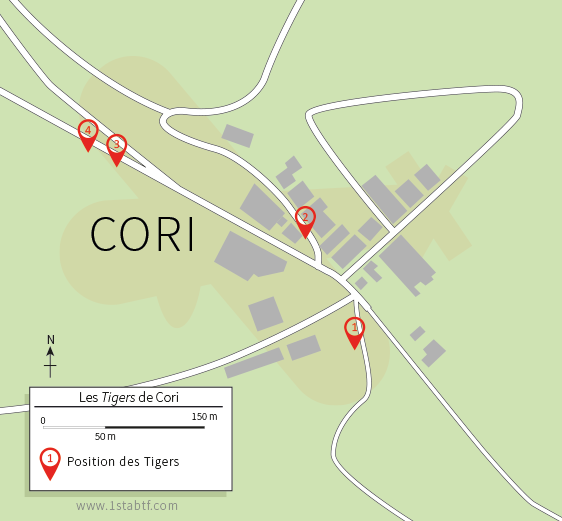 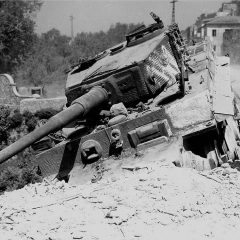 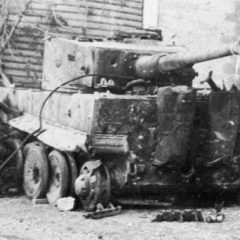 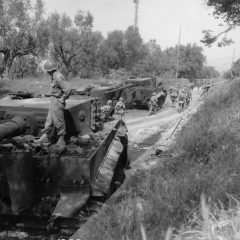 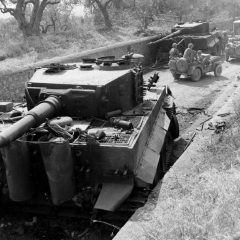 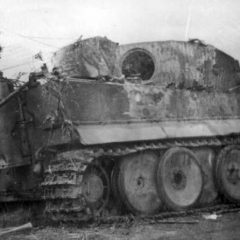 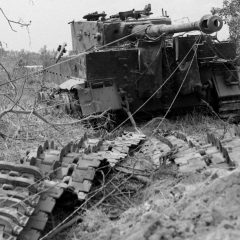