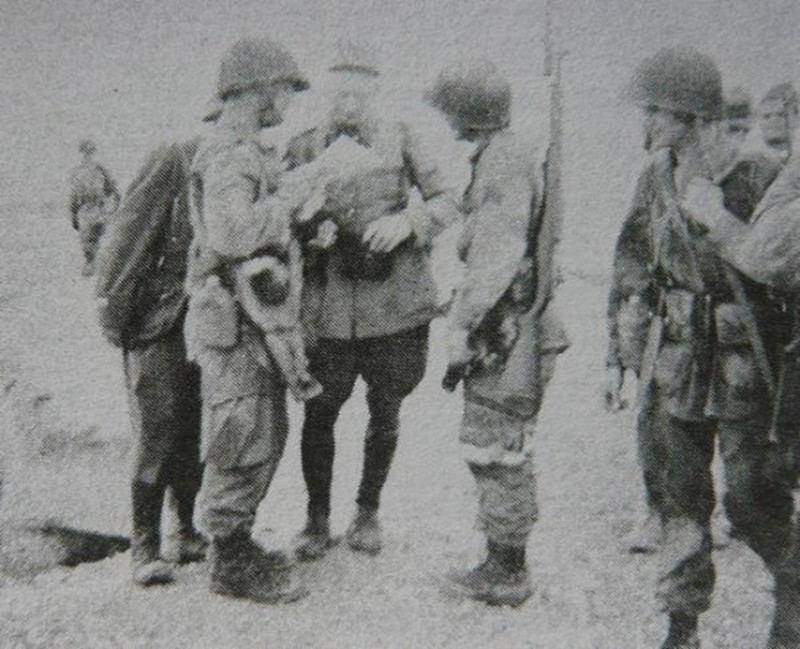 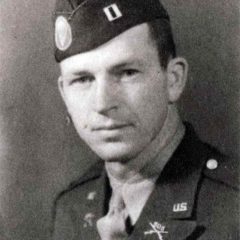 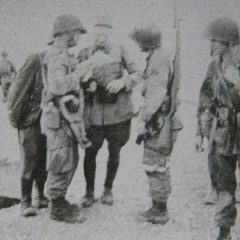 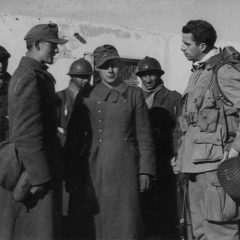 Following the success of Operation Torch including the capture of Algiers, Oran and Casablanca, the allies decided to continue their progress in Tunisia.

Lt. Col. Edson Raff is entrusted with the mission to seize Tebessa airfield on the 15 of november near the Tunisian border, 640 kilometers from the most advanced Allied troops. No information is available about the defenses of the airfield or even its location. By pure chance, Raff learns through two French pilots that another airfield, three times larger, is located nearby, in the town of Youks-les-Bains. The drop zone is larger and it was agreed to take priority then grab one of Tebessa.

A rigger section is set up to repair the paratroopers equipment. On November 12, 150 paratroopers led by Lt. Col. Raff are sent to Tafraoui Airfield in Maison Blanche near Alger. Two days later, 170 men led by Doyle Yardley are sent there. Finally a little less than 350 paratroopers arrive to be equipped.

At leat, 304 paratroopers boarded 22 C-47 in Maison Blanche on November 15 at 6:30. Six fighter planes fly with them to avoid the enemy attack. Despite his injuries received during the jump 7 days early, Raff is ahead of his men. Youks-les-Bains airfield is located without much difficulty. One of two French pilots had roughly sketched its location on the only map available for Raff. The presence of troops on the airfield is noticed. Raff gives the order to jump at 900 meters at 9h30. The airfield is being beautifully defended a whole network of trenches, machine gun batteries, all supported by 75mm guns. But the French refrain to opening fire and rush to help the troopers to disengage from their harnesses, and to help the wounded who landed on rocky foothills. Fifteen men in total got broken limbs. E/509 commander’ Capt. John T. Berry suffer a fracture. On the ground, the troopers realize that if the French were not in their camp, they would probably all dead.

French and Americans quickly become friends. French soldiers responsible for guard Youks airfield are part of the 3rd Zouave commanded by Colonel Albert Berges. Raff receives a token of friendship red fodder that the 3rd Zouaves had won during the World War One and their insignia. In exchange Raff seam its invasion flag and tenders to Colonel Berges. Raff continue to wear the forage throughout the Tunisian campaign.